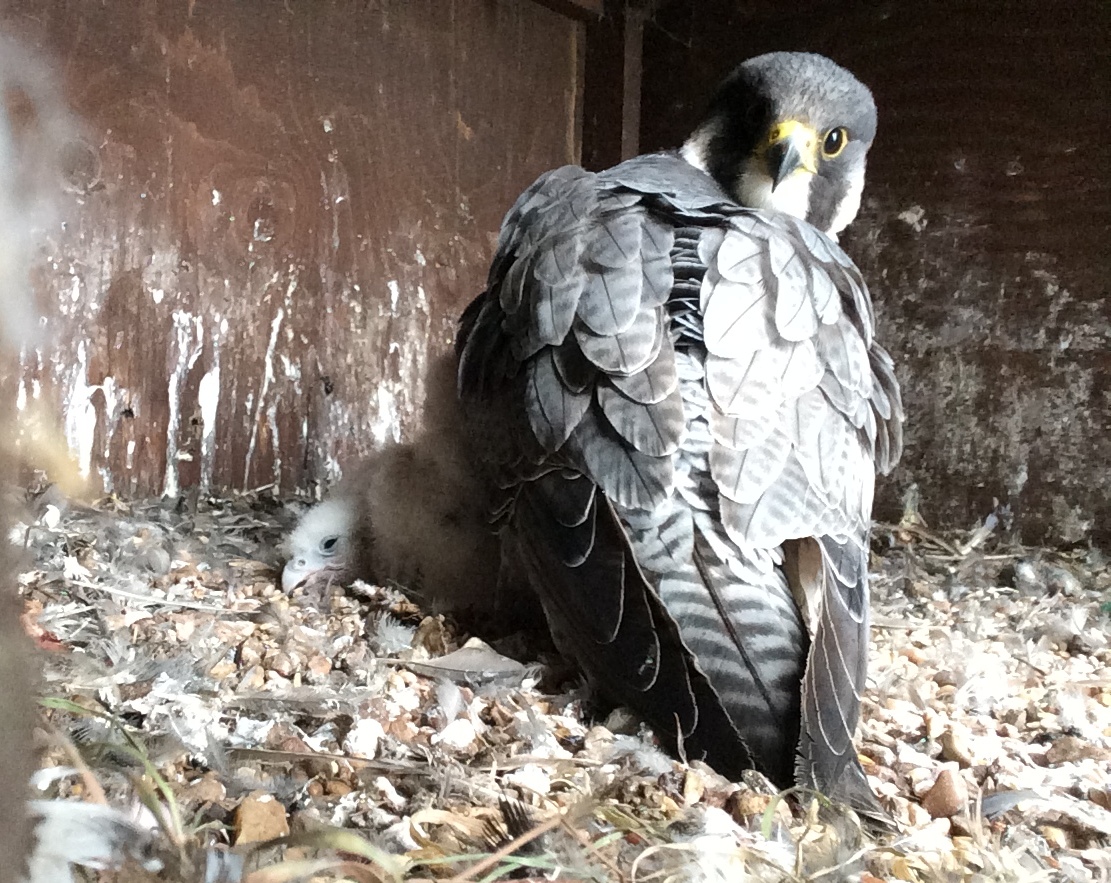 Frontier has 46 sites across the country, many in rural areas, and is committed to enabling the creation of habitats for wildlife wherever possible.

We are lucky enough to have nesting pairs of peregrine falcons at two of our sites, in Boston and at the Southampton Grain Terminal (SGT), which we run as a joint venture company. The peregrines at SGT first appeared two years ago and tried to nest unsuccessfully on a platform on the silo. In conjunction with the local ornithological society, our site manager positioned a nest box and since then they have returned to nest twice, raising six young. The chicks are ringed and records show that the number of breeding pairs in the Hampshire area has increased from 11 to 17 since 2014, to which we are delighted to have contributed.