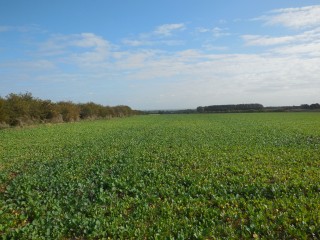 ​Well, harvest is flying! Crops are in the barn much earlier than usual which gives us more time to think about how best to tackle oilseed rape establishment.

However, that's not all there is to start planning. Some growers are using this extra time to contemplate companion crops and how they can help bring benefits to their farm.

Companion cropping is a very broad idea. The practice ranges from growing a crop for a short period to help benefit the establishment of another crop, to drilling two or more crops together and harvesting the lot in one go. For this blog, I'm focussing specifically on the companion crops in OSR which help with establishment and yield.

What are the basic concepts for companion cropping

For example, nobody wants weeds such as black-grass competing with their wheat for nitrogen and sunlight. Instead, a clover in the base of the wheat crop would provide additional nitrogen to help compensate for some of the competition it would bring.

For oilseed rape, there are a number of species to consider, with many being trialled to see what benefits are produced. The list of options is actually relatively long, so below are some 'main' crops to get us started. 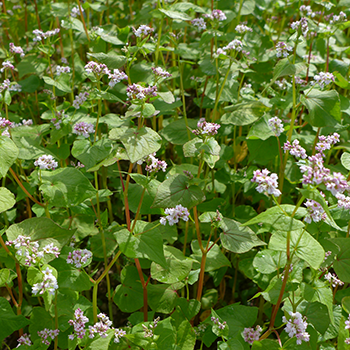 Buckwheat is part of the polyganacae family and is used globally as a food source and a cover crop/companion crop. It has a number of benefits but as a companion crop it provides: 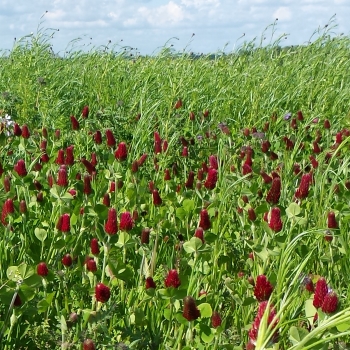 As the names suggest, these are two different clover varieties. They can be grown either as a mixture or individually. 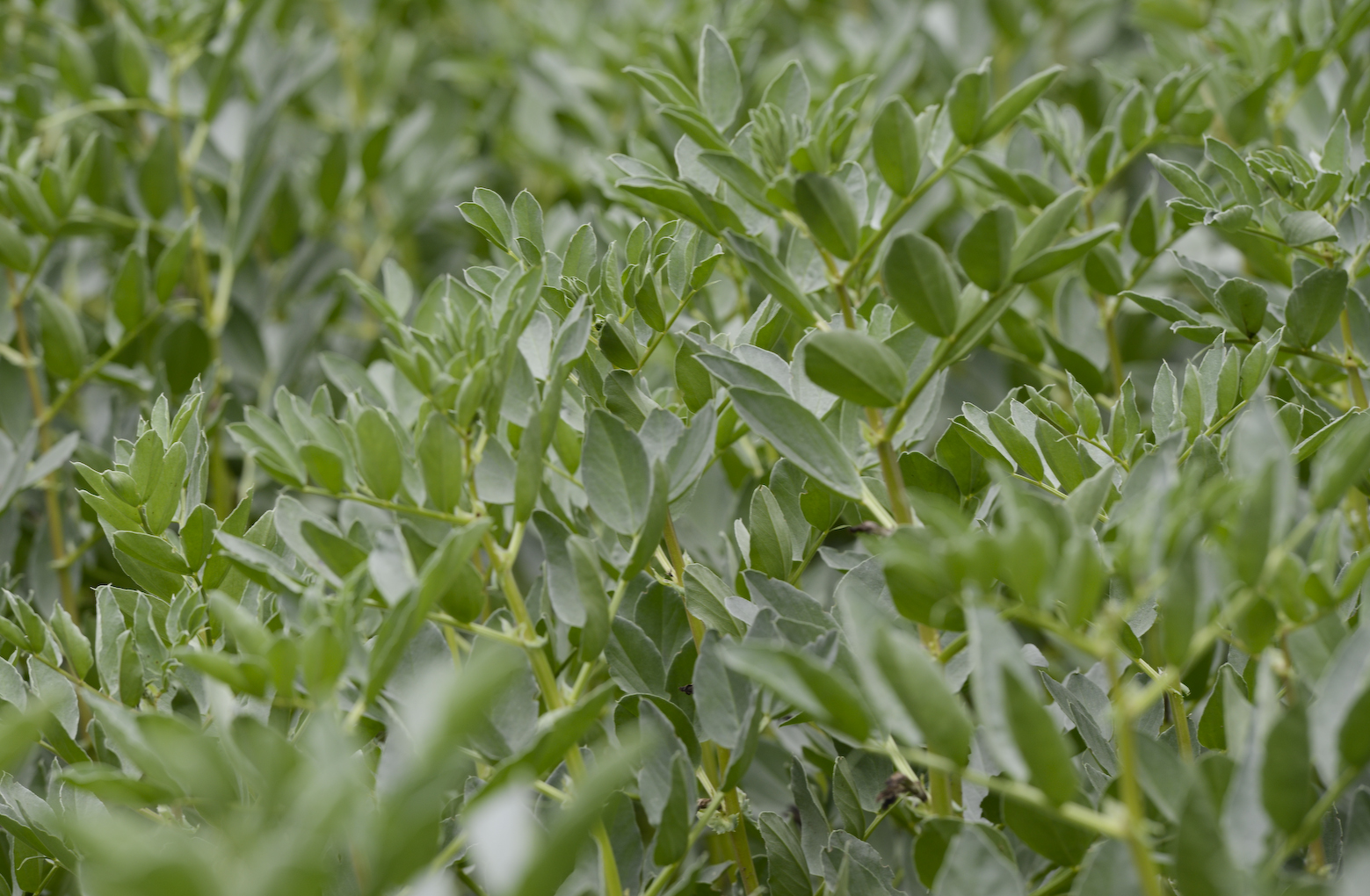 These are a well-known crop in the UK, although it may be advisable not to grow in a bean rotation to avoid disease carry over. The big seed size makes drilling together with the main crop quite difficult, but it complements oilseed rape crops well in root structure. Its benefits include:

There were some trials on these last year to assess their capability as companion crops to help reduce adult flea beetle grazing on oilseed rape. To date, the results are positive but not conclusive. Clearfield oilseed rape is the only suggested route; otherwise the companions cannot be successfully controlled and become contaminants of the grain as well as highly competitive.

In the right scenario, the benefits of these as companion crops include:

Herbicide for weeds and controlling the companion crop

All the above options have various limitations when it comes to the use of pre-emergence and post-emergence weed control. This should be thought about pre-drilling, as very dirty fields for broadleaf weeds would be unadvisable due to restricted herbicide use.

However, in moderate weed situations the companion crops will help with weed suppression, indeed aiding oilseed rape's competitive nature. This isn't a simple solution but all graminicides will work fine – it is only the broadleaf weeds which need to be considered.

There are herbicides to control/suppress the above companion crop species. However, the use of a particular product may be determined by the specific oilseed rape variety used, or it may be that a certain herbicide cannot be applied until the companion crop has 'done its job'.

At this exact point in time, it's probably too early to state with certainty what the companion crop species are giving us because there's still so much to be tried and tested.

However, what we do know now is that so far, we have seen positive, anecdotal evidence to suggest that companion crops have a significant role to play in terms of aiding crop establishment, protecting from pests, reducing the use of herbicides and increasing yields.

If you're interested in knowing more about how companion crops could work on your farm, please speak to your Frontier or Kings contact.