Right now, beet crops are looking good. We're seeing high plant stand and root weight and, on the whole, virus yellows appear to be even lower than predicted after the cold spring.

However, while a reduction in the number of usual sunshine hours didn't impact oilseed rape yields this season - possibly because the frosts helped with canopy management – it's reported that the sugar percentage in beet needs time to increase to ensure haulage of good, adjusted tonnage.

The importance of reducing disease

Trials conducted by Frontier and the British Beet Research Organisation (BBRO) have shown that maintaining fungicide protection maximises adjusted yield for growers who are delaying lifting. If the crop is being left in the ground with a prolonged period of no disease control going into autumn, this allows disease to impact on sugar percentage and therefore limit adjusted tonnage.

From an agronomist's point of view, a growing concern is that Cercospora may soon become the dominant disease in beet crops. The BBRO risk forecast fortunately hasn't suggested good conditions for its infection in 2021 but this disease has increased during the season, despite first fungicide applications being made when very little symptoms were present. 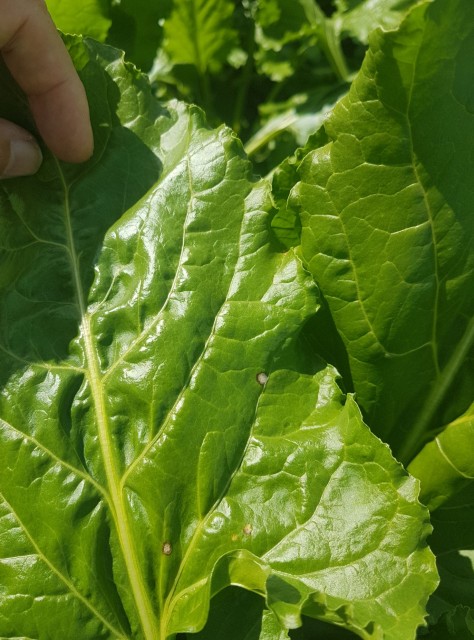 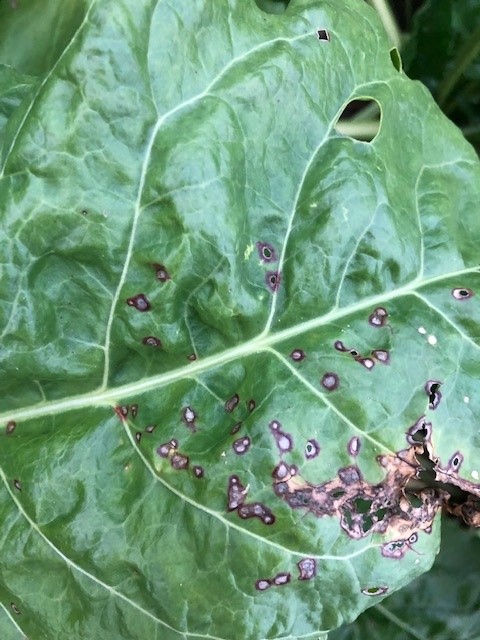 Cercospora has of course been around for many years at relatively low levels but instances of the disease were notably higher in 2020, with the BBRO labelling the disease a mini epidemic in some areas. Where the severity was highest, it seemed a combination of increased virus yellows and high temperatures and humidity were the catalyst, with stressed plants becoming more susceptible.

With the risk now more evident, BBRO risk forecast seeks to monitor conditions in different postcodes and share predictions with growers, either via its website or through text notifications.

The BBRO is also making data available on varietal resistance to Cercospora, alongside rust and powdery mildew. However, findings so far don't seem to match what is being seen in crops, but this is probably a reflection of current fungicides giving effective control of rust and mildew but only giving limited protection from Cercospora.

New chemistry targeted specifically at Cercospora is set to become available next year but until then, a timely fungicide strategy remains the best defence for late-lifted crops.

For advice or anything mentioned above, please speak to your local Frontier contact or get in touch.

The use of catch and cover crops