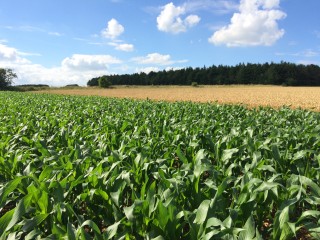 Over the last five-to-six years, it's been clear to see an ever-increasing area of maize being grown across the UK.

Maize has a number of production uses but the most notable are bio-gas and forage. With so many now taking on the crop and due to the nature of which it is grown, it's important to consider careful management while it's in the ground and following harvest. Doing so helps to safeguard good growing conditions for the long-term; something that's important when faced with potential soil structure problems, impacts on nutrient status and an increased risk to yields in other parts of the rotation.

Maize is grown on open, wide rows which means less ground cover. This can often lead to an increase in natural compaction through lower organic matter content and poor soils can cause the crop to slump; with the plant having a relatively lazy and shallow root system.

Harvesting of the crop is usually quite late in the season – even later the further north you travel. This results in a large offtake of material and the situation can be further amplified where maize is grown in a continuous system. Here, soil degradation happens faster and eventually leads to even later planting of the following maize crop. Again, this can result in a potentially later yearly harvest, lower yields and a reduction in dry matter content...

Quite the dog-chasing-its-tail scenario, don't you think? 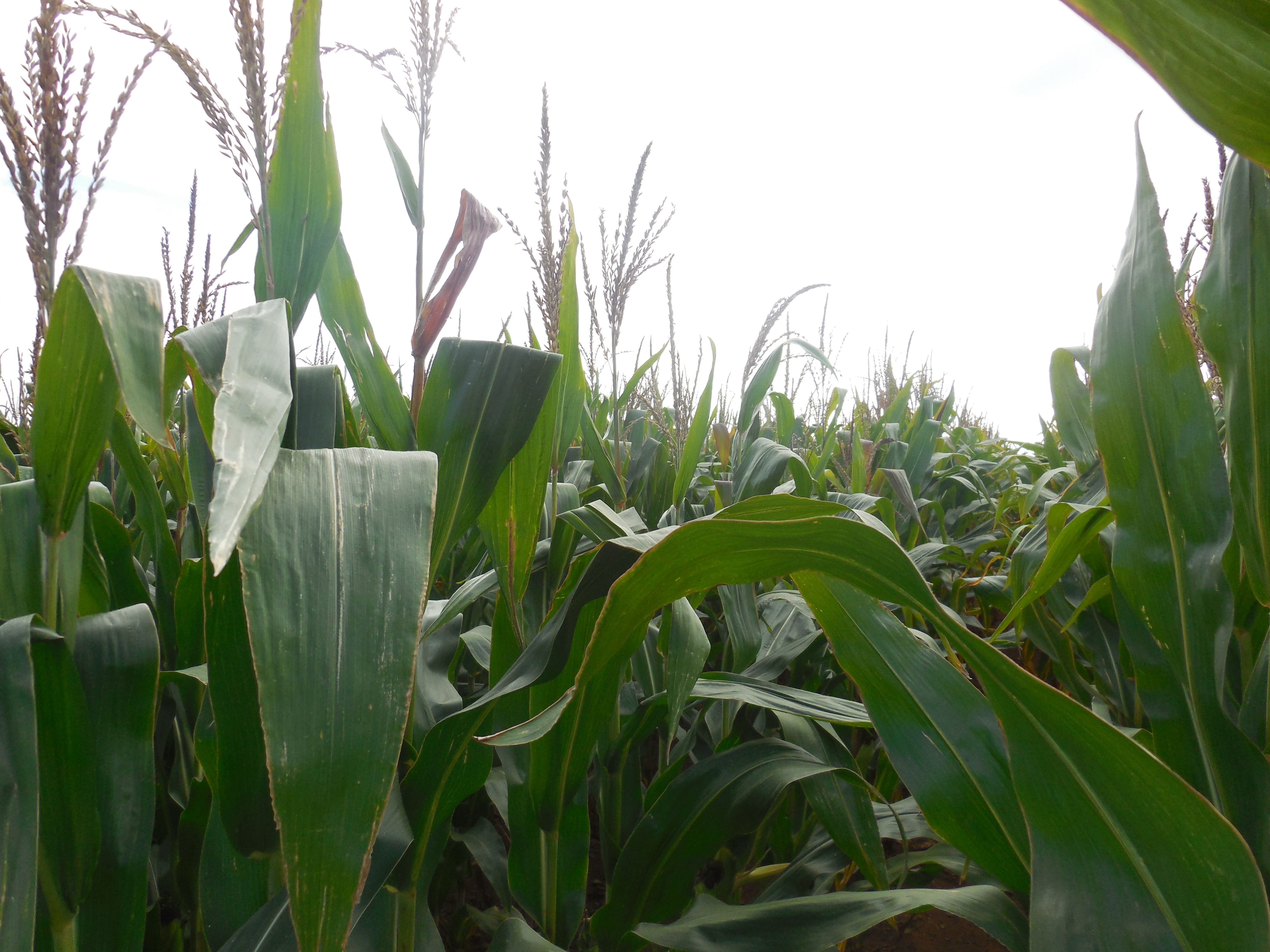 When we consider the above, it's clear that we need to think about how to grow and manage maize as effectively as we can so that we may transfer the land to the following crop with as little damage as possible.

The maturity of the maize variety you choose and its geographic location is critical. Where it may not be possible to plant early due to soil conditions and temperatures, it's more than possible to buy-back some growing time and achieve an early harvest if you opt for early-maturing varieties.

Stand your maize in good stead

An autumn sown and overwinter cover crop is a great way to help reduce soil erosion and nutrient loss. In addition – if needed – the cover can also provide useful forage for autumn or early spring. The latter is especially relevant for this year where the long, hot summer resulted in the early harvesting of many crops, creating a good window for planting behind the forager.

With the addition of a number of nitrogen fixing plants within the cover crop seed mix, you can help to give the new maize crop the best start. With careful thought, it's easily possible to meet various Ecological Focus Area (EFA) requirements, with the use of the cover crop option working very well in this situation.

There has been a lot of research into post-maize cover crop options. They should always revolve around the rotation and, importantly, what herbicides might have been applied to the maize crop. A good rule is to start planning this through the winter months, rather than a last minute fire-fighting exercise which is when mistakes are most likely to happen.

The thing we want to avoid most is maize stubble left over the winter with little-to-no management.

This would be the most suitable option for bio-gas production or whole crop feed production. Looking at the majority of our mainstream herbicide strategies, the use of a winter rye or winter wheat establishment has great benefits, although caution is required and you should work closely with your agronomist. There are many variants in herbicide products so you need to be sure of your decision.

The use of these species, sown into the middle of the rows, has been successfully trialled in the last two seasons. Sowing is often achieved with the use of a converted grass harrow and onboard seeding unit. Fish-tail plates can be moved into position between the maize rows and tines can be moved above to avoid plant damage. This makes good use of a non-specialist machine that is common on many farms. With some thoughts on settings, this method works very well.

These options are certainly gathering interest. They can be established with the same type of equipment as that used for grass seeds, or even a very light seed rate of 4-5kg/ha broadcast into the crop in July. As we have seen this year, this process doesn't interrupt the growth or yield of the maize crop but provides a cover crop post-harvest. There's also the added benefit of good ground cover through the winter, with nutrient retention and a reduction in leaching and soil erosion.

As before, careful thought is required when planning herbicide programmes to ensure this method works successfully.

For further advice on the use of cover crops when growing maize, as well as companion cropping and other suitable options throughout the rotation, please speak your Kings advisor or contact the team.