Innovative kit that controls the return of grass weed seed has received a Merit Award for Innovation at #LAMMA18.

Chaff Deck - which is being trialled in a UK project involving Frontier Agriculture, EW Davies Farms, Primary Sales Australia, AHDB and Rothamsted - received the award for innovation for the environment.

The Chaff Deck is among other novel technologies used in Australia to help control grass weeds, many of which carry herbicide resistance – just like black-grass.

Initial encouraging UK results have led to the trial being extended to season 2018/19. Read more about the trial and harvest 2017 results. 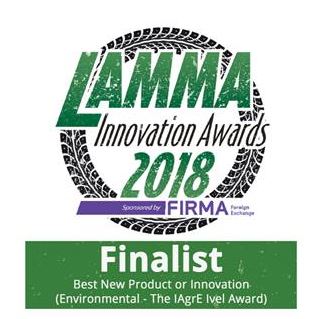