Following the announcement of the expansion of a chaff deck trial earlier this year, A chaff deck has now been fitted to four more UK farmers’ combine harvester in time for harvest 2018.

Where is chaff deck in use for harvest 2018?

Jeremy Durrant at E W Davies farm in Essex, who was the first UK farmer to fit chaff deck, is continuing with its use this harvest having been pleased with results last year. Additional farms on board are Flawborough Farms in Nottinghamshire, Foxburrow Farms in Norfolk, Courteenhall Farms in Northamptonshire and Davison & Co (Great Barford) In Bedfordshire.

The research is led by Frontier Agriculture as part of its 3DThinking trials programme and is organised in collaboration with AHDB, Primary Sales from Western Australia and Rothamsted.   The project group held a meeting ahead of this year’s harvest which some of the growers new to chaff deck attended. Leading black-grass/grass weed experts Dr Stephen Moss, Dr Paul Neve (Rothamsted), and Dr Michael Walsh (University of Sydney) joined the meeting, as well as Australian farmer, James Buttle (inventor of the chaff deck), Peter Broley (Primary Sales) and Harry Henderson (AHDB).

Speaking after the planning meeting Paul Fogg said, “We had a very interesting discussion. It was particularly encouraging to hear from Dr Walsh in Australia. Over there they have been using harvest weed seed control (HWSC) measures for over 30 years now to manage their ‘problem’ grass weed, ryegrass. They’ve found that the cumulative effect of using this kind of control in conjunction with a comprehensive herbicide programme has reduced ryegrass to’ rogue-able’ levels in many cases. Some 43% of Australian growers use HWSC and that is expected to grow to 80% by 2020.

”We’re looking forward to seeing the results from the five farmers taking part this year. We’ve been out gathering base line weed scores on the new farms so we can compare results post harvest.”

The chaff deck received recognition at LAMMA18, with a Merit Award for Innovation. 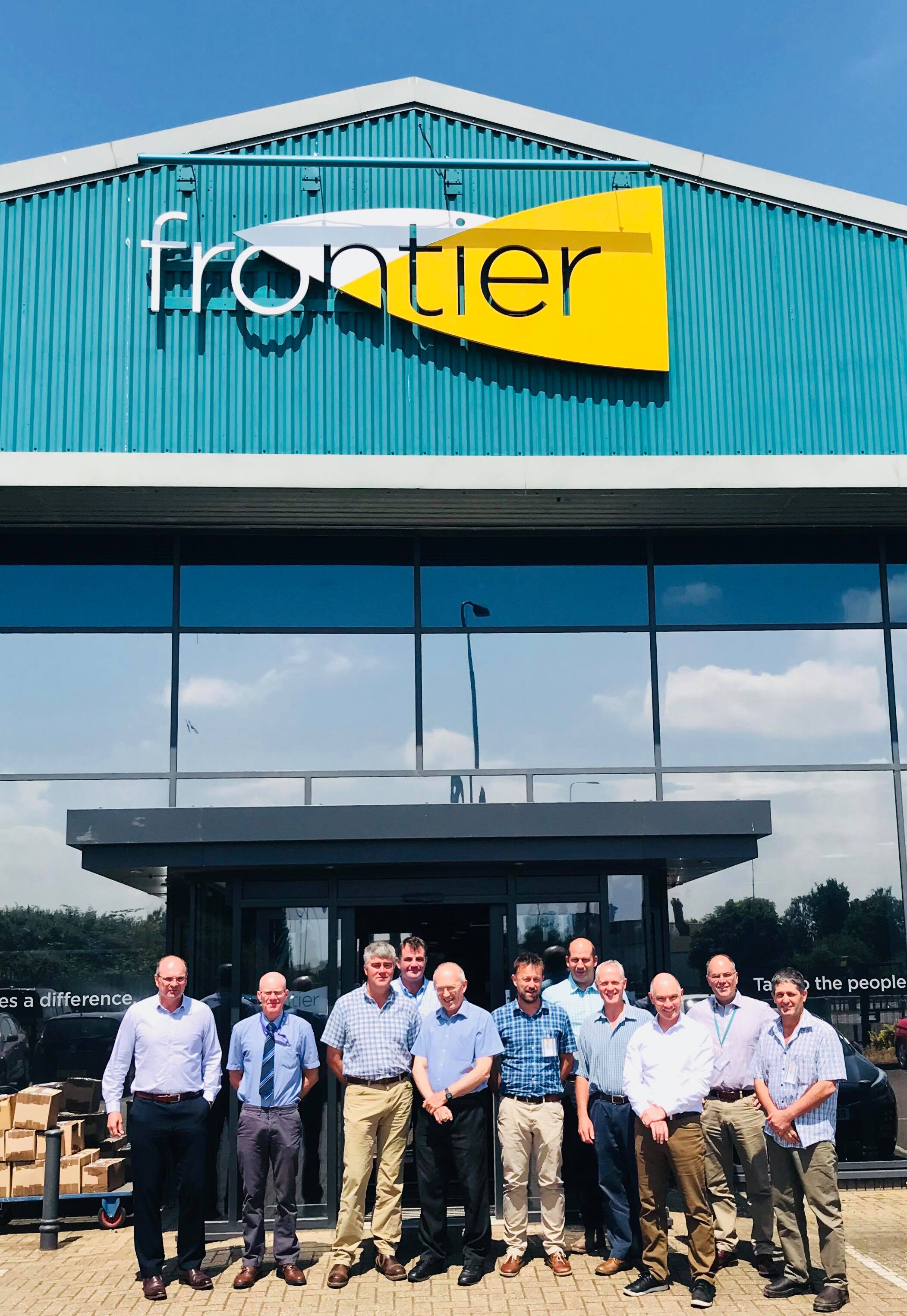