The plant, which was announced back in January, is located at Frontier’s site at Ruddington near Nottingham and is now fully operational.  The ceremony took place during a farmer open day at the site with the ribbon cutting performed by Frontier’s landlord at the site, Brian Wells.

Speaking to more than 100 farmers who were gathered for the ribbon cutting, Nick Heald, commercial director for Frontier said, “We are delighted to officially mark the opening of the plant today, which is already fully operational ahead of schedule. The plant uses custom designed de-hulling technology to remove the skins from up to 50,000 tonnes of beans every year to create a protein source which will primarily be used to make food for the aquaculture market (fish feed market).

“Frontier is uniquely placed to collaborate with the rest of the supply chain and our parent companies Cargill and ABF to link farmers with exciting new markets like this. In addition to the fish feed market, we are working with a growing number of our consumer customers who are keen to source more domestically grown, sustainable protein to reduce their reliance on imported proteins.”

There is no waste from the beans that are processed either as the skins are combined with oilseed rape expellers to make a high quality livestock feed pellet, marketed by Trident Feeds.

“UK farmers’ beans are already being processed today and we now have contracts in place for 2020 to give growers confidence in beans as they make cropping plans for next year. We are now looking forward to exploring other market and added-value processing opportunities for this site.” concluded Nick.

VIDEO: Watch a short film from the opening event: 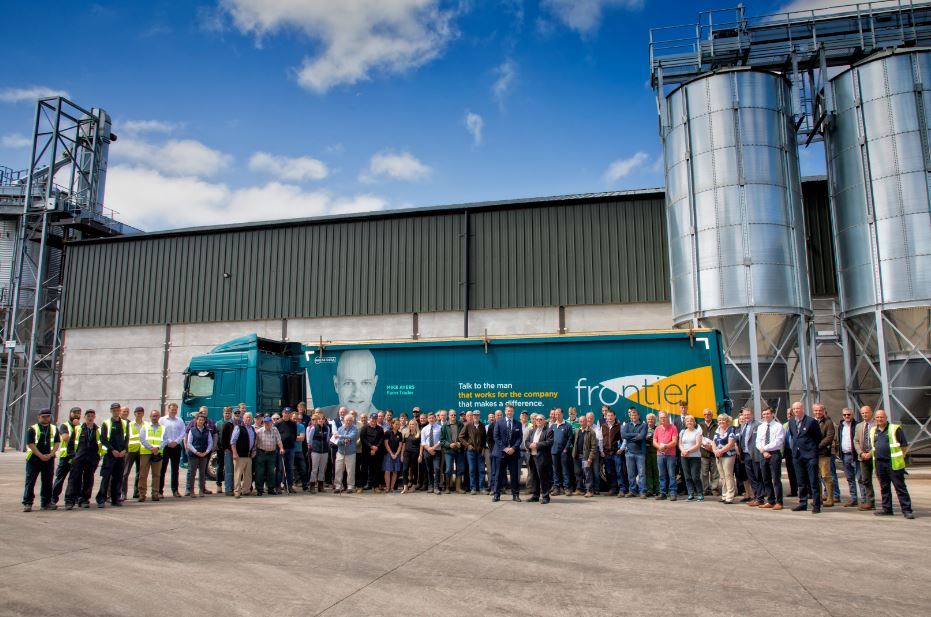 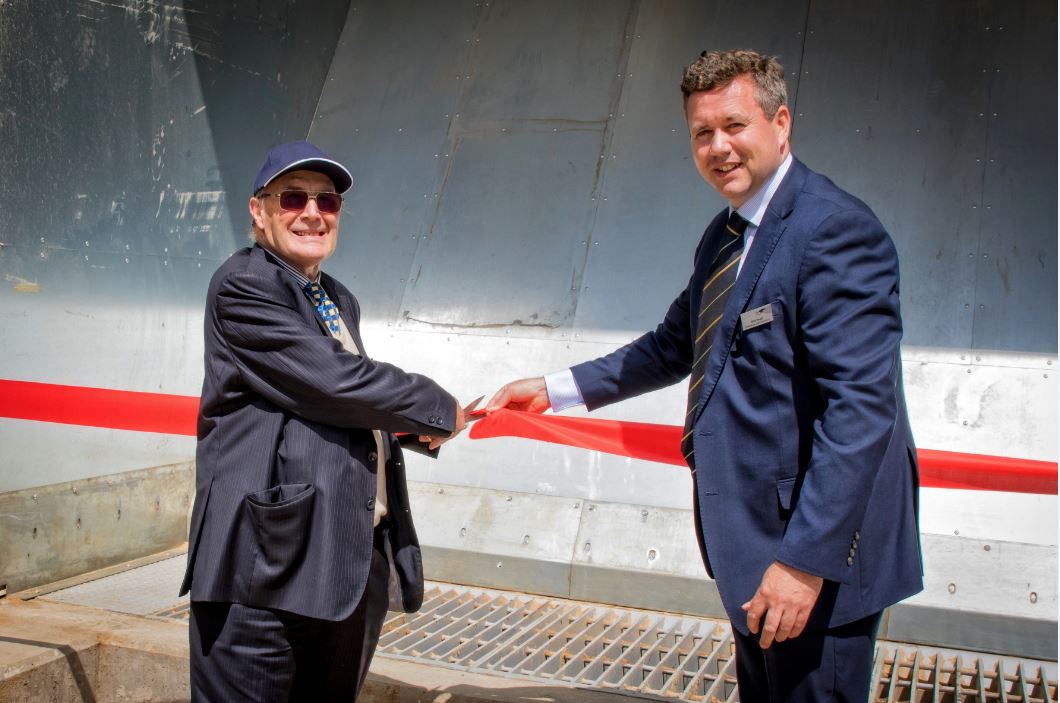