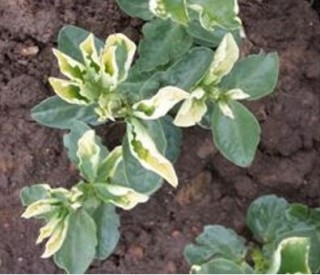 No-spray buffer zones - not all herbicides are created equal

No-spray buffer zones have become more common on Plant Protection Product (PPP) labels as greater environmental standards are applied by the regulators. No-spray buffers make products more difficult to use, but are good in that otherwise the affected products would not be available in the UK.

Products containing clomazone, a herbicide used by many growers, have varying rules depending on their formulation's volatility.

A history of no-spray buffer zones 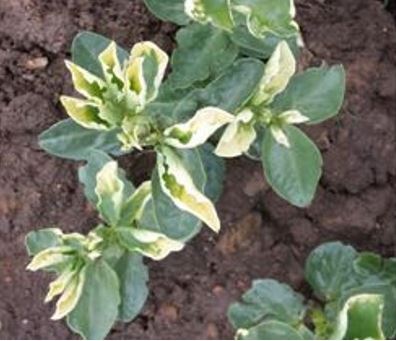 My copy of the booklet written by the then Pesticides Safety Directorate (PSD) and Defra to introduce the aquatic no-spray buffer zone Local Environmental Risk Assessment for Pesticides 'LERAP' scheme to growers and agronomists dates from 2002. At the time, the crop protection industry put a lot of time and effort into training growers and agronomists how to apply LERAPs when using PPPs.

Over the intervening 15 years further aquatic no-spray buffers have been introduced with increased widths and different sprayer conditions of use. Grower training for these new aquatic buffers is almost exclusively conducted by the crop protection industry at VI NRoSO Roadshows. The regulators introduced these new aquatic buffers to allow some PPPs to remain available and some new products to be brought to the market so, from this point of view, they are a price worth paying.

No-spray buffers for protection of non-target arthropods have been on PPP labels for some time but went largely unnoticed initially. Increased scrutiny during Cross Compliance inspections made growers and agronomists take more notice of this type of buffer zone. These buffers are more difficult to manage as they apply to all field boundaries, not just those with aquatic features and so affect a much larger area of crop. As non-target arthropod buffers apply to the ubiquitously used pyrethroid insecticides, all growers and agronomists need to apply them.

CRD recently allowed use of wider non-target arthropod protection no-spray buffers and this enabled the first UK authorisations of the new insecticide Benevia 10OD (cyantraniliprole). Again, availability of current and new products is being both maintained and increased but only with greater environmental restrictions, as use of Benevia 10OD requires a 10m arthropod protection no-spray buffer.

Some herbicide actives are volatile in nature and so even when applied correctly can drift outside of the sprayed area and affect non-target plants. Manufacturers traditionally used granular formulations for volatile actives but improved technology now allows use of capsule suspensions that reduce drift. This is the case with the widely used broad-leaved crop herbicide clomazone that is only authorised for use in capsule suspension formulations.

However, capsule suspension formulations vary in how effectively they hold the active within capsules such that some clomazone products do not have a no-spray buffer for non-target plants while other products have one up to 10m wide. For instance, Cirrus CS and Gamit 36 CS do not have a non-target plant buffer whereas Blanco and Sirtaki CS have a 10m buffer. These varying buffer widths are a direct reflection of the regulatory assessment of the product formulations. Blanco and Sirtaki CS were found to be less effective at reducing drift of clomazone from the sprayed area after application.

No-spray buffer zones for protection of non-target plants clearly show that all formulations are not equal. Better to choose a formulation that does not have a no-spray buffer.

Basic to broad analysis: Putting everything under the microscope to push for better yield