Winter barley is an important crop on many farms, providing an early entry for oilseed rape and a home-grown source of grain and straw on livestock farms. Malting varieties should beat least provisionally approved by the Malting Barley Committee (MBC) to ensure marketability, or grown on a named variety contract.

For feed barley, a high yield would be an important requirement but in conjunction with a reasonable specific weight. Six row varieties have improved in this respect over the years with many now having the same specific weight as their two row counterparts. 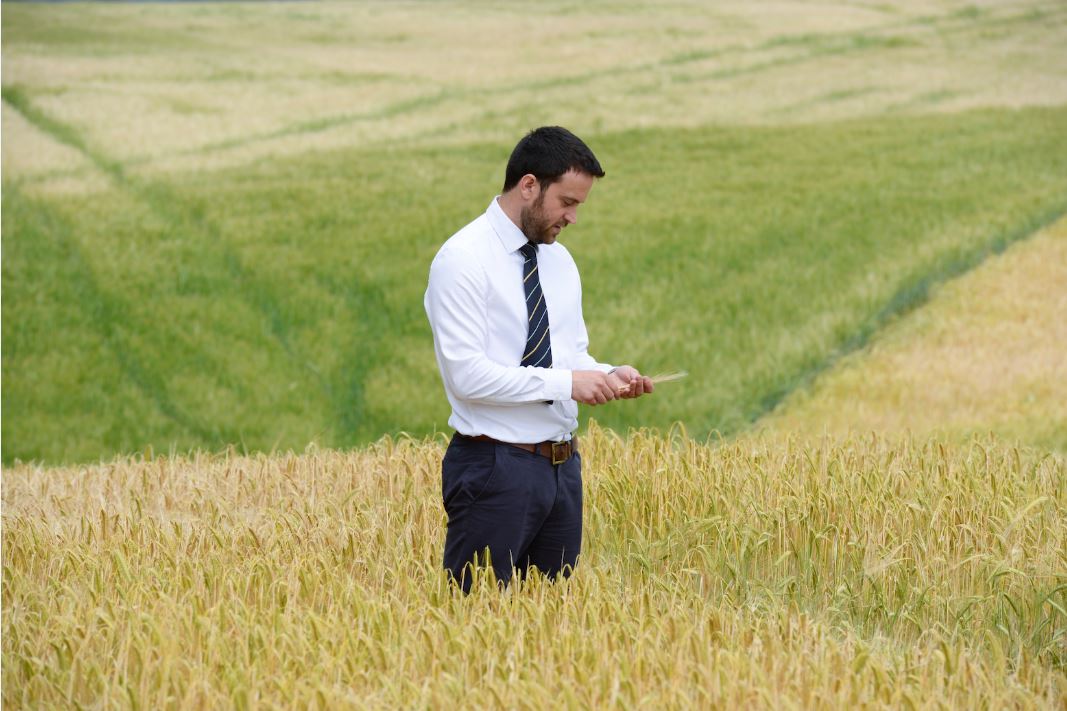 • The colder the field aspect and the further geographically north, the earlier crops can safely be drilled with lower risk of running into early pest problems. Early September drilling is much more feasible in the north, while late drillings can be slow to emerge. In cold winters, crops will stop growing sooner, with a potential knock on effect and late harvest.

• Risk of disease in highly susceptible varieties will only increase if drilled early. BYDV infection can occur from early September until the temperature drops consistently below 5°C.

• Winter barley should not be drilled late if at all possible as establishment will suffer and few tillers will be present. The use of Manganese seed treatment can help to mitigate yield-reducing tiller loss. This is crucial as winter kill is more common in barley than in wheat.

• Seed rates are much reduced for hybrid barley with 200seeds/m2 advised. The speed of development helps to compensate for the lower seed rate, but management of the crop needs to be slightly different to conventional barley. Most important is the nitrogen fertiliser split. Three splits are advised with the first application of 30% at GS25, 50% at or just before GS31 and 20% 2-3 weeks after this. Even when tiller numbers are high, early nitrogen is advised.