Wheat markets and variety choices are extremely important and we encourage growers to review their individual situation.

The consumption of wheat is changing with the reduced demand from ethanol and likely increase in exports. As surpluses will need to be of suitable quality for the destination, growing varieties that match the market demand locally is of critical importance. 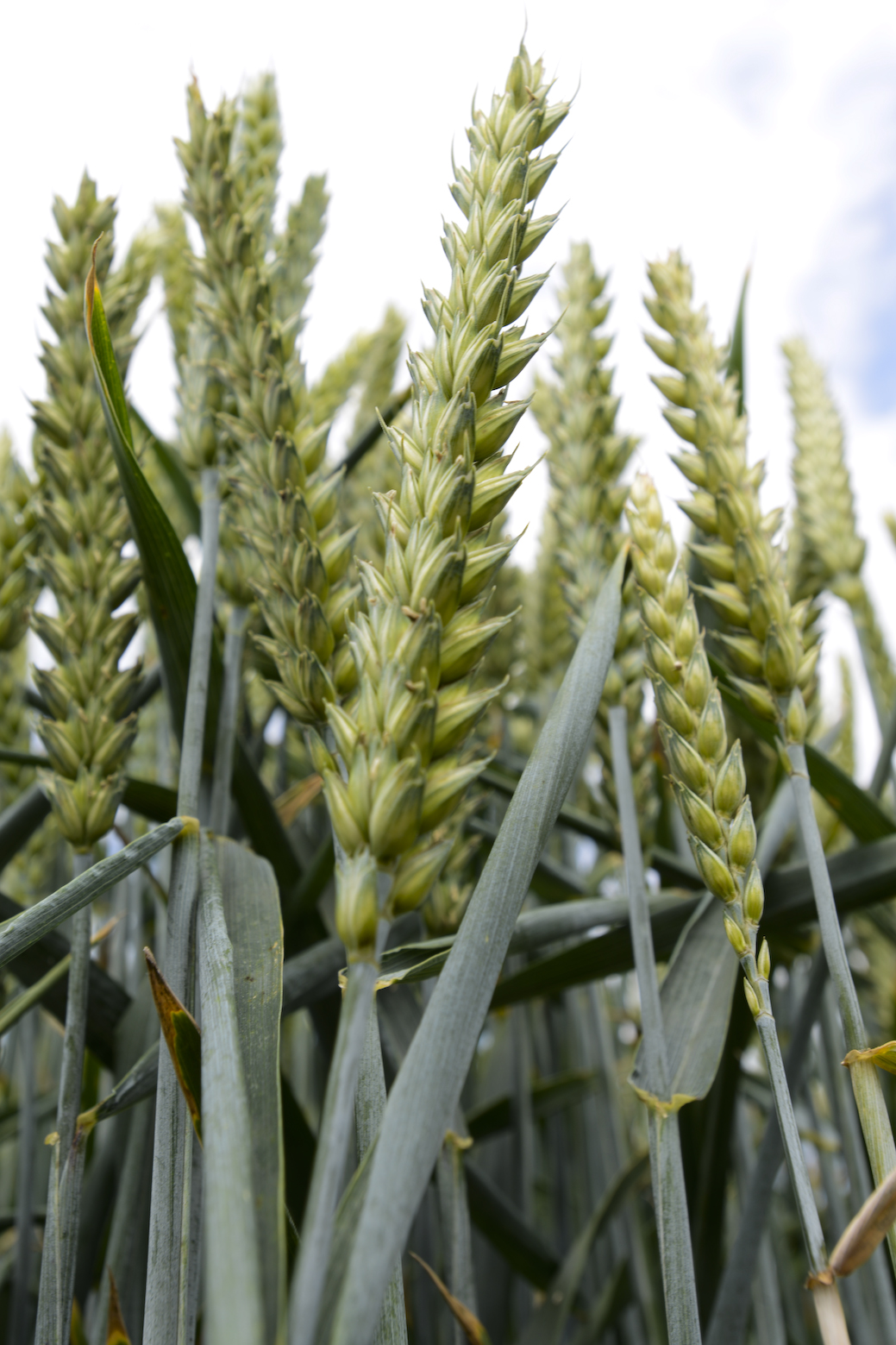 The factors affecting drilling dates are varied and certain aspects become more important depending on the geographic region. These factors include:

• Very much linked to black-grass and ryegrass emergence. In some seasons, for example of low dormancy and moist soils, delaying drilling will allow early glyphosate treatments, but in dry autumns with high dormancy, this approach does not work.

• Spreading the workload is important, but there will be compromises for crop emergence, weed and pest control if drilling in non ideal conditions.

• A spread of drilling dates combined with varieties of differing development speeds and maturities will spread the spring/summer workload as they reach key growth stages a few days apart.

• The colder the field aspect and the further north, the earlier crops can safely be drilled with lower risk of running into early pest problems. Early September drilling is much more feasible in the North, while late drillings can be slow to emerge and in cold winters, crops will stop growing sooner, with a potential knock on effect and late harvest. In East Anglia and parts of Lincolnshire, the opportunity to drill throughout winter is possible and harvest date will not be significantly later.

• In Scotland, the harvest date of the previous crop will have an influence, with the opportunity for stale seed beds very narrow compared to southern England. 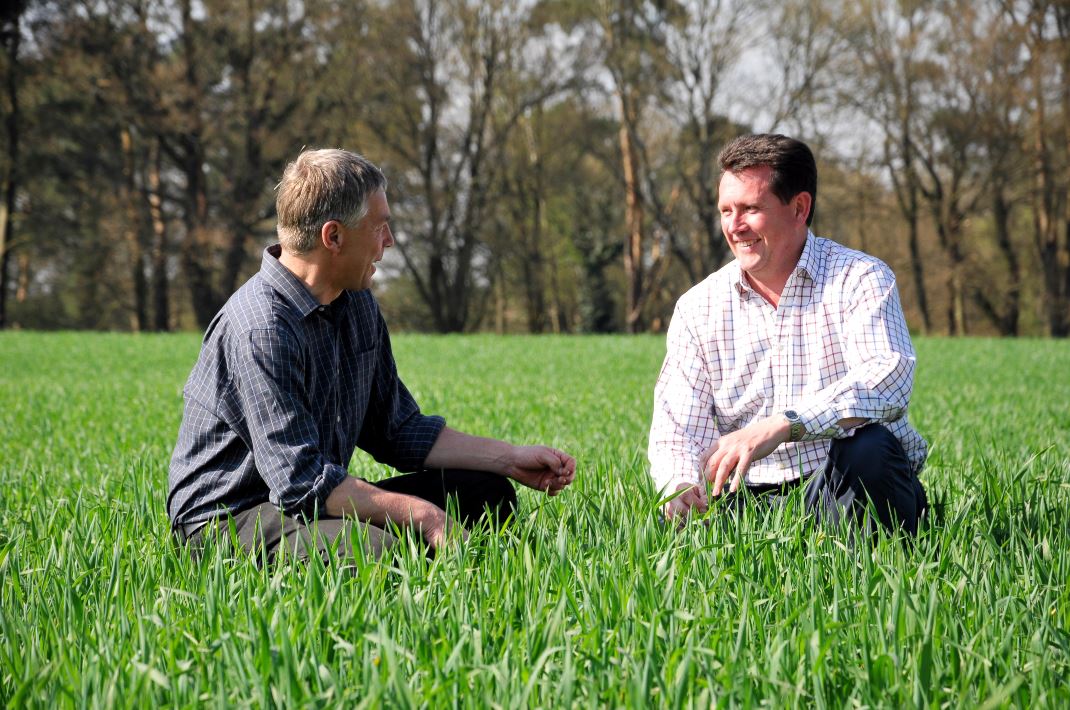 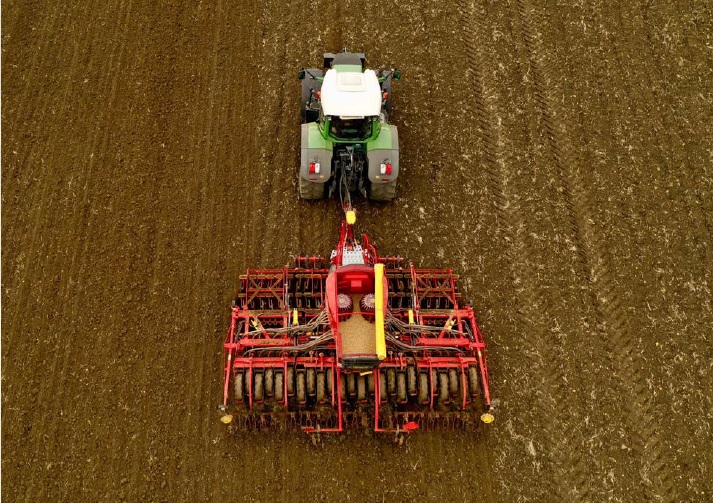 • Risk of disease in highly susceptible varieties will only increase if drilled early. Mid-September plantings may have considerably higher levels of septoria and yellow rust than those drilled in October.

• Under higher septoria pressure, the more susceptible varieties will be more costly to grow and the risk of losing yield increases where sprays are delayed.

• Second wheat should not be drilled early. In high take-all risk situations even Latitude treated seed should be left until the start of October at the earliest.

• For late drilled crops, wheat bulb fly may be an issue so use of an insecticidal treatment like Austral Plus is advised.

• Ideally, varieties drilled in early September should be slow developing, disease resistant and have good resistance to lodging.

• Most varieties can be drilled during this period. If a range of varieties is on farm, segregate by speed of early development and straw strength.

• Most varieties perform much as they would in the first wheat slot. Ideally, varieties should have good resistance to eyespot, but this is not always reflected in final yield.

• Quality wheats are often drilled in this slot, as the reduced yield potential can help maintain grain protein content.