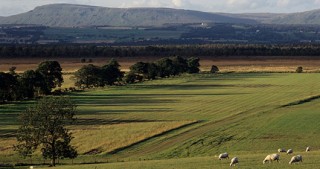 The laws of physics or the rules of nature? When I was a lad at school the laws of physics, including Newton's third rule "for every action there is an equal and opposite reaction," seemed of little consequence to me. However, as I grew up I came to realise that the laws of physics are all around us every day and life is bound inextricably to them.

To a certain extent nature applies its own set of rules (or laws depending on how you view it) and the more seasons you spend in our business the more you realise there is no way to avoid these laws. For every action we take in crop agronomy there will be a reaction; not always the one you planned but there is a real repeatability about these events. 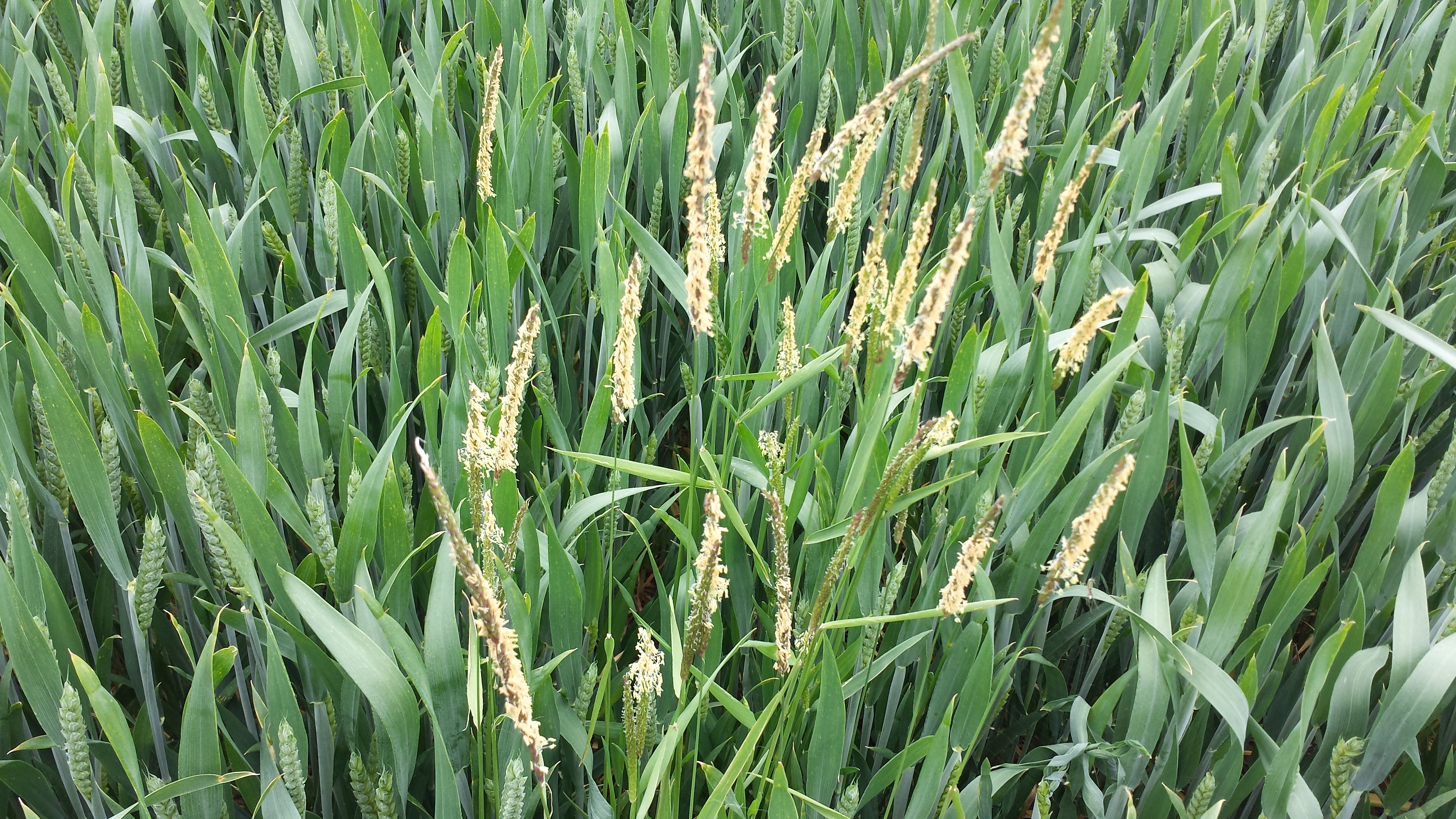 25 years ago I gave a paper at a crops conference in Dundee on how to produce a winter wheat yield of 10t/ha from a seed rate of just 50 seed/m2 drilled, at that time a very 'sexy' topic. One of the parameters required by nature included drilling on the 20th August, not an appetising concept today for the majority of cereal growers with black-grass problems.

If anything the trend during the intervening years has been to move to higher seed rates. Much of the low seed rate thinking was collected during a three-year HGCA project looking at precision drilling the results of which were fascinating. The first law found here was that the more seed rates went down (assuming early September drilling dates) the more tillers the plant produced. In low populations each tiller carried an enlarged ear with more seeds; a classic plant/environment interaction.

During the same time period I spent some time in New Zealand seconded from Arable Research Centers to work for The Arable Foundation (FAR). New Zealand farmers had just seen UK-type winter wheats introduced for the first time into what was predominantly a spring wheat only cereal rotation.

Unsurprisingly, their yields went up overnight by 3 -4 tonnes/ha. This is something New Zealand farmers have never looked back from as they now hold the world wheat yield record of 16.8t/ha.

During my time in New Zealand I was always accompanied by a 'minder' from the local farmers' merchanting company just to make sure I didn't step too far out of line!

At one of the evening meetings we walked into a winter wheat crop that looked wonderful. In the gateway was a single plant with no competition around it at all and it had around 10 tillers with ears of around 100 seeds on each tiller. My minder, never one to miss an opportunity, pointed this out to the group as an example of the UK wheat's potential and how they could all expect their fields to have these mighty 10 tillered, 100 seed ears plants from field boundary to field boundary!

I was somewhat amused by this statement but given it was a very pleasant summer's evening on the Canterbury plains near Christchurch it seemed almost futile to start explaining how in a seed bed of 300 plants/m2 the laws of nature would never deliver 300 of the specimen seen in the gateway.

Here in the UK the topic of drilling date and seed rate is a perennial subject of debate and we never have a season when this isn't under scrutiny. I have numerous calls on the subject every year as growers continually adjust seed rates to hit the holy grail of 'the correct population'. 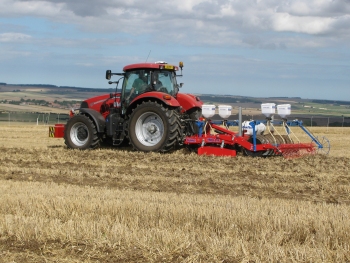 If you drill in early September you can drill low seed numbers and nature will create the architecture to produce high yield. However, as drilling dates slips through September and into October seed rate adjustments have to be made to compensate for the lack of plant population. This is particularly the case where autumn plant competition is a pre-requisite. There can be an assumption that in late drilled scenarios the more seed the better and seed rate plans in excess of 550 seed/m2 can be arrived at. Nature, of course, will still apply the same rules; each plant will have a very low tillering capacity (due to lack of intercepted light during the winter), ear size will decrease slightly and the net result can be counterproductive.

The fist law of nature for drilling date, if it existed, would state "the more time a winter wheat crop has to grow in the autumn and winter vegetative state, the greater the tillering capacity will be". This is a simple rule to understand and apply in theory of course... until factors of modern rotations are added in such as the onslaught of slugs in a wet autumn!