Give maize crops the best chance

With maize establishing well across the country now, attention is turning to the management of the crop during the crucial early stages.

The crop itself originated in sub-tropical regions, so it is a plant which loves conditions that tend to be warmer than the average UK spring. As a result, it is not uncommon for maize to show nutrient deficiencies, or for its growth to slow if temperatures are relatively cool. 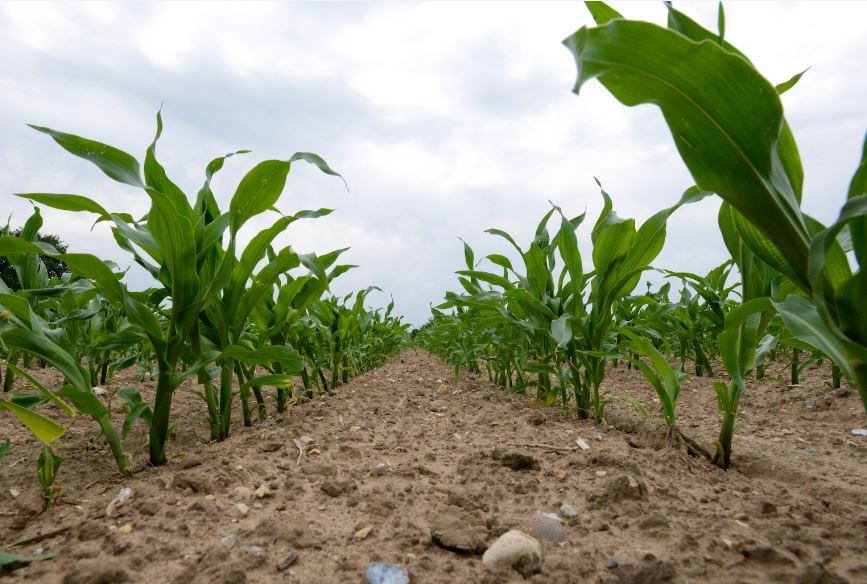 Staying on top of nutrient availability

The successful establishment of maize relies very heavily on the nutrition in the soil rather than that applied to the seed. The ability to access this nutrition is crucial, as it is this which stands the crop in good stead for the season.

At the point that maize gets to six true leaves, grain sites are fixed and, with cobs producing a significant amount of the crop's yield, it is imperative that any efforts to reduce weed competition and improve nutrition are right as soon as possible.

When drilling, applications of DAP are fairly common practice. In addition, the inclusion of organic manures can also be very beneficial, helping to supply phosphate early on. If temperatures drop and the crops have struggled to develop sufficient rooting, foliar phosphate applications can be of great help too. Furthermore, early phosphite has proven to increase root biomass on average by 30%, helping the plant to make the most of the phosphate in the soil later on.

Another early season nutrient deficiency, often seen when the crop is faced with cooler conditions, is related to zinc. The best way to reduce the effects of this is to apply foliar zinc alongside the other foliar nutrients. 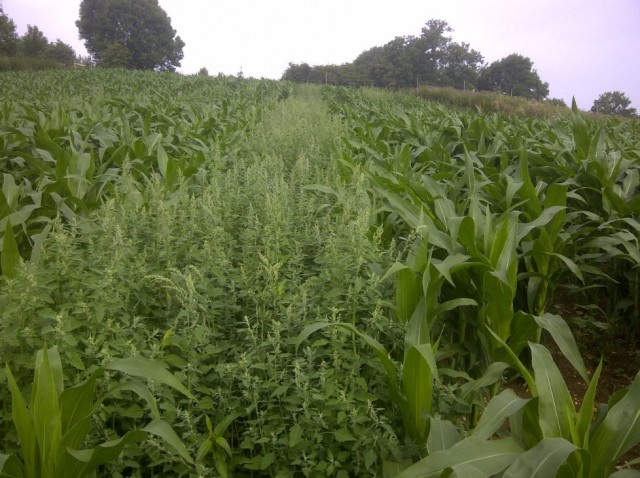 Tackling the threat of weeds

Another major consideration early on for maize is weed competition. In its initial growth stages, maize is a very uncompetitive crop and unchecked weeds such as fat hen can severely hamper its progress.

There are a good range of herbicides in maize for the control of broad-leaved weeds. Pre-emergence options should always be considered to help with the herbicides, providing the most cost-effective broad spectrum weed control and best start to keeping them at bay. Post-emergence applications should be planned early to remove the chance of weeds developing fully.

Maize supports a good range of alternative chemistry to control difficult grass weeds such as black-grass and ryegrass. The crop also has the added flexibility of being suited to a late-spring drilling date, which gives the best opportunity to use out-of-crop weed control before drilling the crop.

Get everything right early on

Making every effort to support your maize crop in the early stages is what makes the biggest difference further down the line. The last thing you want is to be disappointed at the end of the year when looking at the clamp – taking the right advice now can mean better results later on.

For more information about anything mentioned above, please speak to your Frontier contact or get in touch. 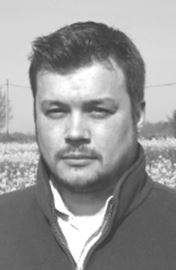