Congratulations to Ed Sandeman, an agronomist for Frontier in the south, who has been announced as a runner up for this year’s BASIS Barrie Orme Shield.

Ed, who has a degree in agriculture and business from the Royal Agricultural University, joined Frontier back in February 2016 as a trainee agronomist having spent four years working as a farm manager.

BASIS is the independent standards and certification organisation which accredits and certifies agronomists in the UK.   The annual BASIS Barrie Orme Shield recognises young agronomists who have achieved outstanding performance in the BASIS Certificate in Crop Protection. Ed was one of just four final runners up selected from over 250 agronomists that achieved the certificate in 2017.  The overall winner was Yorkshire agronomist, Ed Meek.

The certificate is assessed in four elements: a written exam, practical identification, a research project and vivas (oral tests).

Ed, who covers Kent and part of Sussex said: “I was really delighted to find out that I had passed the BASIS exams. The certificate is the ‘driving licence’ of agronomy qualifications enabling me to get out on farm and start sharing expertise though recommendations. To find out that on top of this BASIS had selected me as a runner up for the Barrie Orme Shield is a quite overwhelming, but very flattering and a great endorsement.

“I think that this recognition demonstrates just how good the training I’ve received has been at Frontier. It reflects the support I’ve had both from my colleagues and the business itself. I have been given the time to prepare and study properly.  The support I’ve had from colleagues has been particularly fantastic. They have spent hours and days answering my questions and taking me on field days!  This is all the more impressive when you consider that I was just one of a number of trainee agronomists who were being supported at Frontier this year – and we all passed with flying colours!

”Since passing my Certificate, I’ve completed FACTs training in nutrition and my plan is to continue climbing the BASIS qualifications tree working towards the BASIS Diploma.”

Speaking of this year’s candidates Stephen Jacob, BASIS CEO, “The standard of applicants was extremely high this year and being selected as a runner up, narrowly missing out on the win, is a great achievement for Ed.” 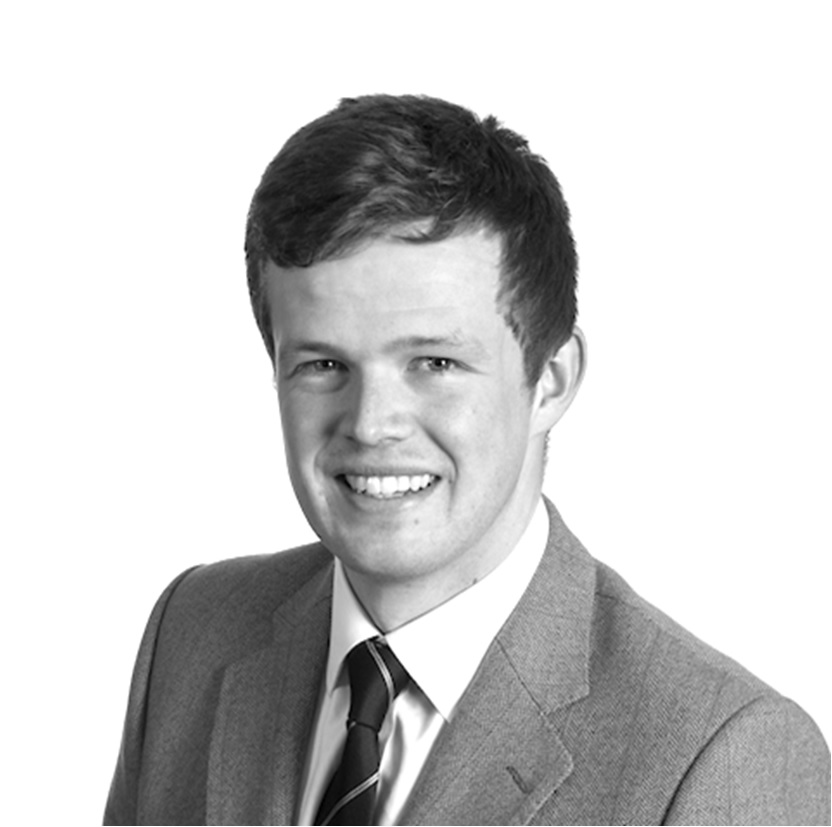