Carbon farming is a 21st-century buzzword and the pressure is on for modern farmers to take account of their carbon footprint. However, this drive to 'go green' can seem at odds with the commercial objectives of a profitable farm.

Yet, none of us can escape the inevitable changes ahead. The government has committed to the goal of a carbon-neutral UK by 2050. This is an increase from the 80% reduction in greenhouse gases that was agreed to in the Climate Change Act of 2008.

The government has outlined its intentions. Now the farming industry is under pressure to meet the carbon net-zero demand within the next three decades.

Discussions around carbon levels are now becoming more and more frequent and commonplace. The agriculture industry from farm level to government is becoming more aware of the role agriculture will come to play in the management of carbon, emissions and global warming. As it stands, the agricultural industry is a significant source of annual carbon emissions within the UK. 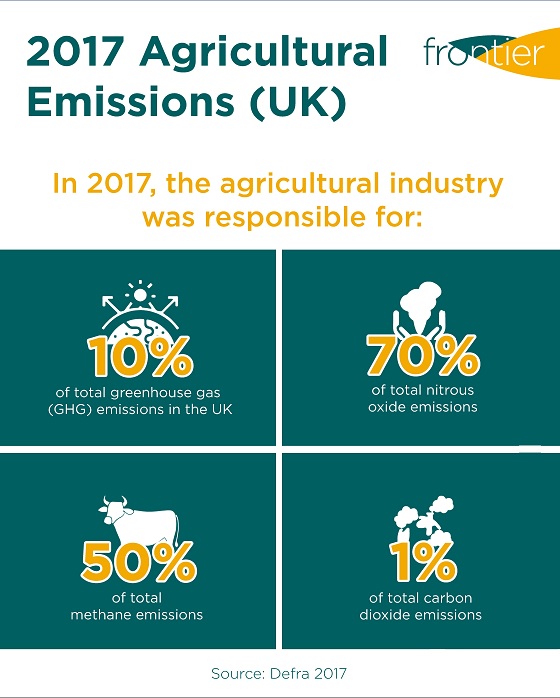 In light of these figures, we can see how the situation will shape legislative landscapes in the future. At the same time, there is a growing impetus from farmers themselves to "do the right thing" and an understanding that carbon-friendly practice will support soil health and build more resilient production systems.

Key to welcoming this change in practice is knowing that adopting carbon-friendly practices does not need to adversely affect crop yield. In fact, many of the practices which reduce carbon also benefit crop output, such as precision farming and variable fertiliser applications; both of which increase yield. This is because all arable growth captures carbon through the process of photosynthesis, converting carbon in the air to carbon that is captured in the earth. That is to say, the more you can economise the land by encouraging plant growth, the more efficient your carbon output becomes overall.

Currently, there are no foolproof methods for testing carbon levels in soil. However, there are a number of soil tests that can be administered as benchmarking tools. These same tests can be used to track the differences in changed soil management systems.

Of these, the Dumas method currently gives the clearest results. It is used to ascertain total organic carbon, which is then reported back to farms as organic matter content using a conversion factor. However, it doesn't take into account the stability or type of organic matter.

Similarly, the Loss on Ignition method can be used as an indicator of the measure of organic matter content of soils. This is done by measuring the carbon that is lost when burning, consequently giving an idea of the carbon levels in the ground. 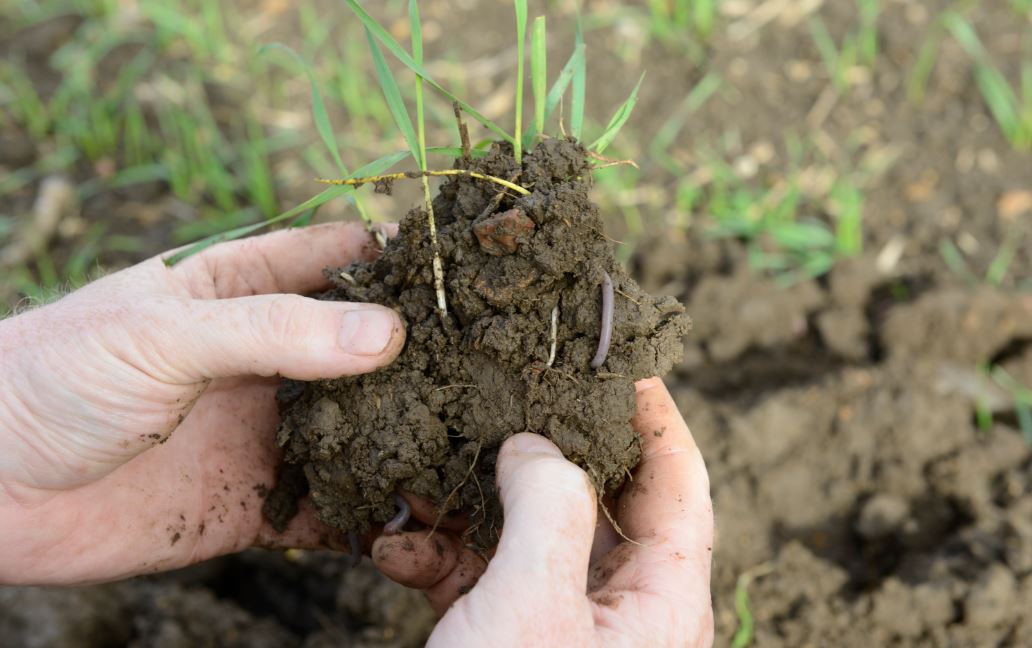 Other tests, such as the Solvita test and worm counts, track biological activity in the soil, which gives further insight into the soil function. For example, these tests can help determine the speed of turn-over of organic matter. Soil organisms may add some quantities of carbon to soils in their own right in the form of secretions and dead tissues. While these tests do not deliver direct measures of carbon, they can be used to create a broader understanding of soil function overall, especially when there have been changes in soil management.

Agronomy expertise is an equally important asset in soil management in order to interpret data and provide considered guidance on soil content and how this relates to ongoing crop management. Find out more about Frontier's soil management services here.

Next week, we'll be publishing the second release in our three-part carbon management blog series covering the following topics:

To be notified by email each time a new blog is published, you can easily subscribe via our website.

In the meantime, if you'd like to speak to a Frontier representative about any of your crop production needs, contact us today on 01522 860000 or email us at This email address is being protected from spambots. You need JavaScript enabled to view it.. 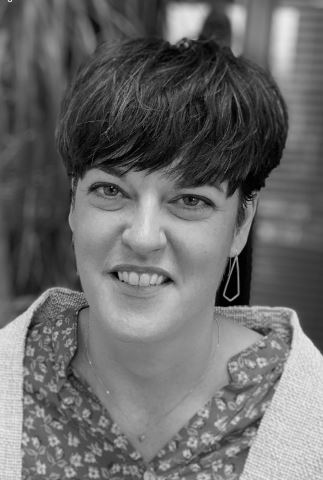