Manage your risk in a post-Brexit marketplace

For many farmers, November is often the month for completing odd jobs around the farm that were likely neglected throughout harvest and the drilling season.

Whether it's rebuilding the neighbour's fence or straightening the farm security gate (flat bed trailers can be dangerous in the wrong hands – ask my boss from my student days), it all needs doing to keep the farm in working order.

It's timely for completing these tasks now but there is concern amongst many growers that such jobs could move higher up the agenda following the release of the Agriculture Bill. While the proposed legislation addresses important issues around subsidies and safeguarding the environment, many have commented that a much greater focus on food production, supply chains and consumer health is needed and should be at the forefront.

One person quick to voice their opinion was Shadow Minister for Environment, Food and Rural Affairs (EFRA), David Drew. Concerned about 'gaps' in the Bill, he also shared his ambition of a nation that's 80% self-sufficient, claiming that we should actually be focusing more on food as we aren't producing enough.

Evidently, there are some contrasting aspirations for life post-Brexit.

What is clear to me is that we are going to be operating in a different marketplace to what we are used to but, at the moment, no one really knows what that marketplace will be. Cheap imports may put British farmers on a very unlevel playing field with the rest of the world and grain prices may travel in a direction akin to that of a yoyo.

Risk management is vital to the operation of any business but, in my opinion, it has never been more important than in the current economic climate. There are many strategies which can be employed; from selling grain throughout the year to committing certain tonnages into marketing schemes. 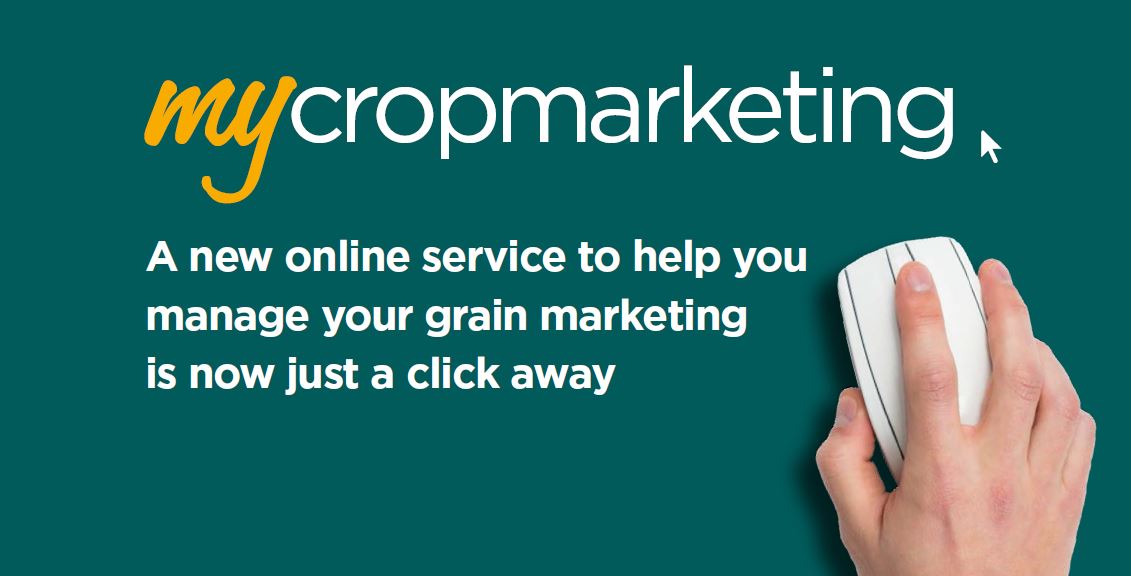 A pool marketing scheme allows a parcel of grain to be marketed over a period of time rather than at one single point, eliminating the risk of significant peaks and troughs in a highly volatile market.

In addition, Frontier's online grain trading tool, MyCropMarketing, lets you track grain markets 24-hours a day, seven days a week so you can always keep an eye on prices.

Now that winter drilling has finished, it is the perfect opportunity to take some time to sit down and seriously consider your grain marketing plan for the coming harvest.

Tracking the markets and committing grain to a pool scheme as the industry enters into an indefinite period of uncertainty seems like a wise move. For more information, speak to your local Frontier farm trader. 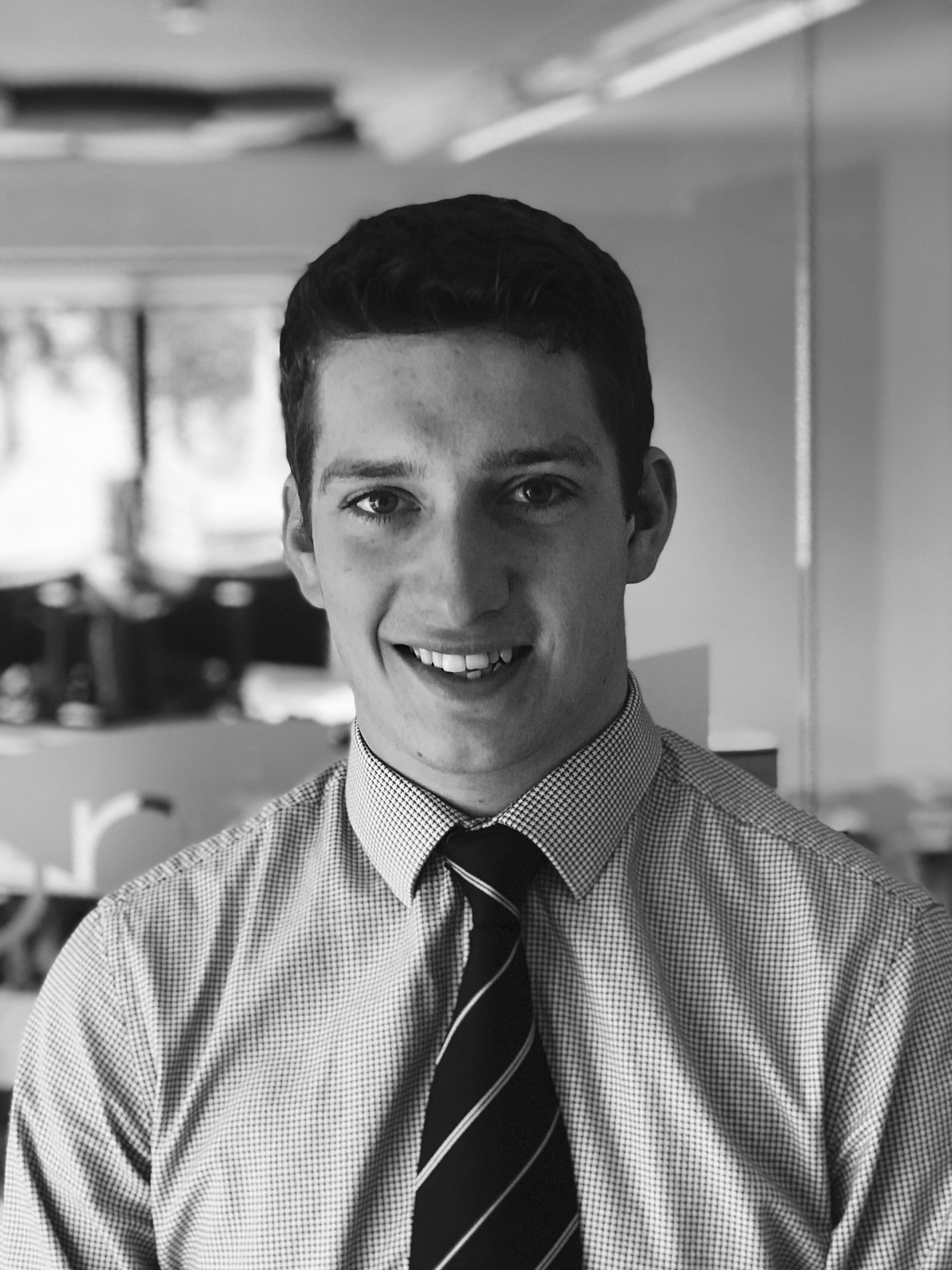 More posts from author
Monday, 22 July 2019 Self sampling at harvest will help you market grain in the year ahead
Tuesday, 06 November 2018 Manage your risk in a post-Brexit marketplace
Thursday, 13 September 2018 The value of straw