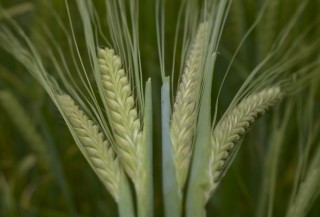 If you were to ask an agronomist the question, "When should I drill my spring barley?" the most likely answer would be, "In the spring".

While completely correct, the spring covers a fairly significant period in the first quarter of the year and within that time frame, depending on when you decide to take action, you can experience some very different outcomes. With that in mind, it's important to really dissect the spring drilling window to get a better understanding of the potential results we're dealing with. 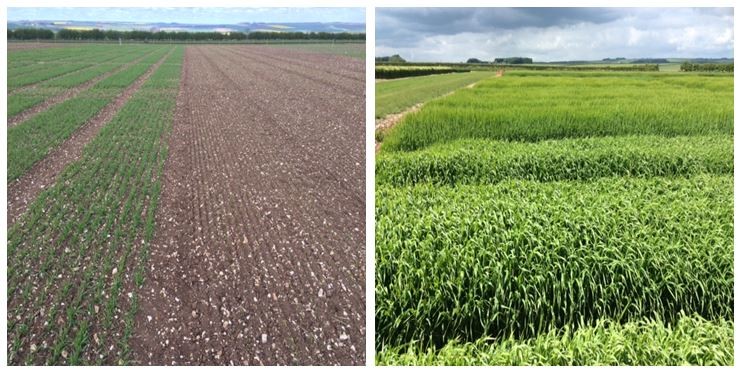 Across two seasons we have conducted trials at our Haywold 3D Thinking trial site studying three drilling dates. The results have shown very distinct differences in growth habit, as can be seen in the below photos.

The photo on the right shows the April drilling date (foreground) at GS39 full flag leaf, the March-drilled crop at full ear emergence (near background) and the February-drilled crop post-flowering (far background).

The initial yield results were interesting, with no significant difference in performance for both 2017 and 2018. This was quite remarkable given that 20th April was labelled the latest drilling date in 2018 – even more so when you consider that the country experienced drought and a significant heatwave that lasted from mid-April to mid-September in that year. 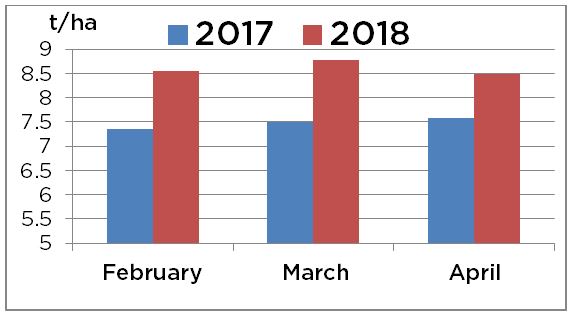 However, from a quality perspective, we did see the shortest straw, the highest grain nitrogen and the highest specific weight in the April-drilled crops.

The February-drilled crop had the longest straw, the lowest grain nitrogen and experienced the most brackling.

While the results should not be used to directly advocate a target drilling date in April, they should serve as some reassurance to hard-pressed growers with a significant workload this spring. Based on what we've seen throughout our own trials work, drilling spring barley early is not the only option available to ensure the highest yield with the best quality.
When is the best date to drill?
​If you were able to drill spring barley in February in good conditions, that is fine. In terms of looking at an optimum drilling date, we should be looking at mid-March and into good seed beds; leaving us some time to achieve this work.

Unfortunately, it is impossible to think about spring barley drilling dates without considering black-grass and what the implications are based on timings.​ 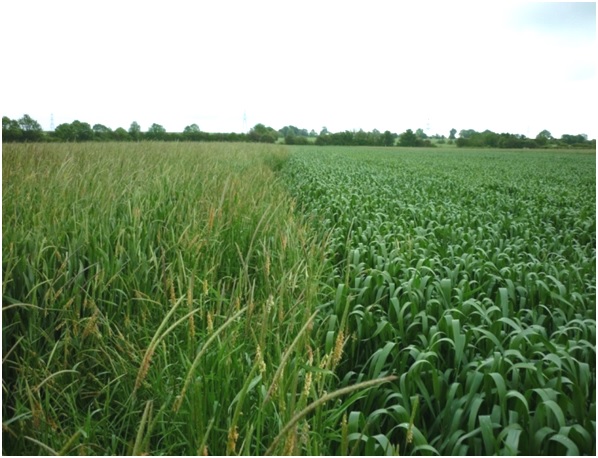 Managing the threat of black-grass this spring

For the vast majority of growers, spring germinating black-grass will almost certainly have been in secondary dormancy and held in the soil profile.

This stage can be broken by some kind of 'significant event' such as flooding or where land has been held at field capacity for several weeks (does that ring any bells this year?) I believe we are just starting to see the impact, resulting in a spring flush of the grass weed.

The longer you delay your spring barley drilling date, the greater the opportunity you have to control black-grass with a total herbicide.

The below photo was taken at our Staunton in the Vale site and shows just how much control we achieved on spring wheat drilled in March compared to October-drilled winter wheat.

Believe it or not there is a wheat crop in the left side, sitting under 1,000 black-grass heads/m2.

Key points to remember this season